Bipolar disorders are brain disorders that cause changes in a person’s mood, energy and ability to function.

A roller coaster
People with bipolar experience high and low moods—known as mania and depression—which differ from the typical ups-and-downs most people experience.

The main difference between bipolar I disorder and bipolar II disorder has to do with the intensity of the manic period and the presence of psychosis.

Can you live a “normal” life?
If left untreated, bipolar disorders usually worsens. However it can be  treated (though not cured), and people with these illnesses can lead full and productive lives. 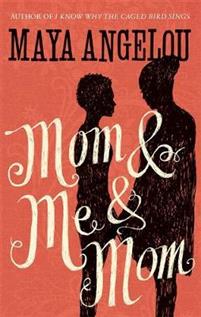